Home » Blog » Why performance management systems need to use Feedback 360? 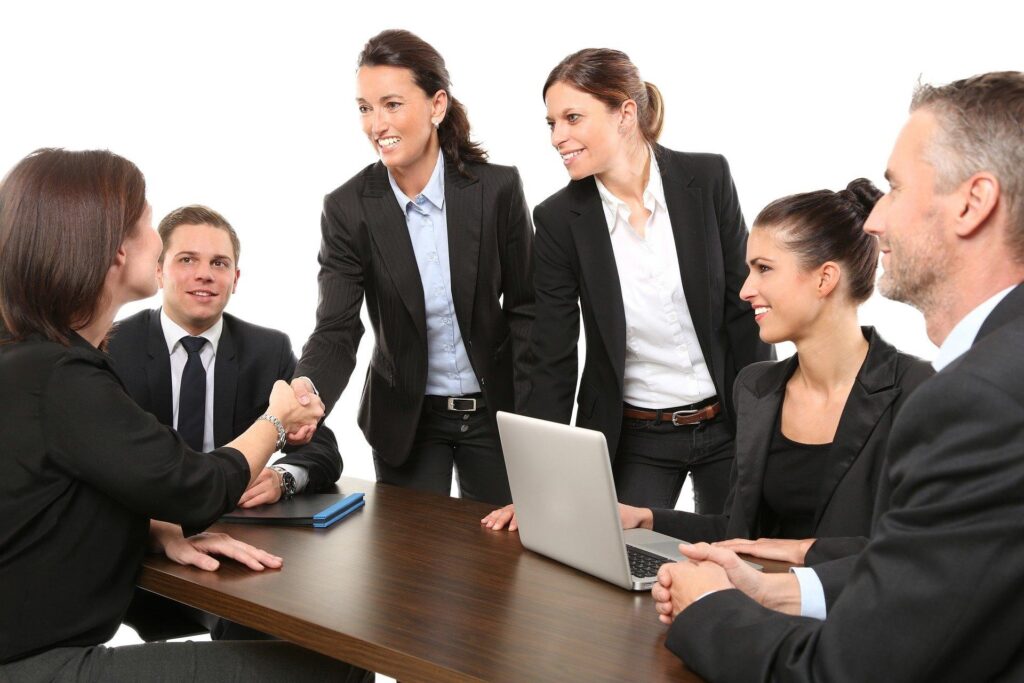 Adopt new age OKR based PMS to drive performance
How does it work?

Why performance management systems need to use Feedback 360?

Organizations worldwide endeavor to implement a robust and fair performance review system to evaluate and steer their employees towards continuous improvement. The objective of any performance management system is to provide employees with developmental feedback to help them contribute to the organizations growth, to improve or build upon their skills and to eliminate behavioral problems. However, standard performance management systems (PMS) are often found to be inadequate because of several reasons such as unclear goals or expectation setting, lack of communication leading to lack of trust, less frequent performance reviews etc. In addition, individual bias is seen as inherent in the traditional performance management practices. This is where Feedback 360 can help. In a “360-degrees feedback” review method, employees are assessed based on feedback received not only from their manager but also from others such as their peers, supervisors, subordinates and the management as well. For client facing employees, some organizations also seek feedback from their customers. A development plan based on Feedback 360 review method is found effective to improve the overall performance and productivity of an employee.

Feedback 360 is a system by which employees are given anonymous and confidential feedback on their competencies (behavioral/technical) by those who work with them. These respondents include the individual’s direct reports, manager, peers and even customers.

To provide feedback about an employee, about 7 to 12 people are asked to fill an online anonymous feedback form that covers questions on a broad range of competencies related to the employee’s job.

Important components of Feedback 360 are: 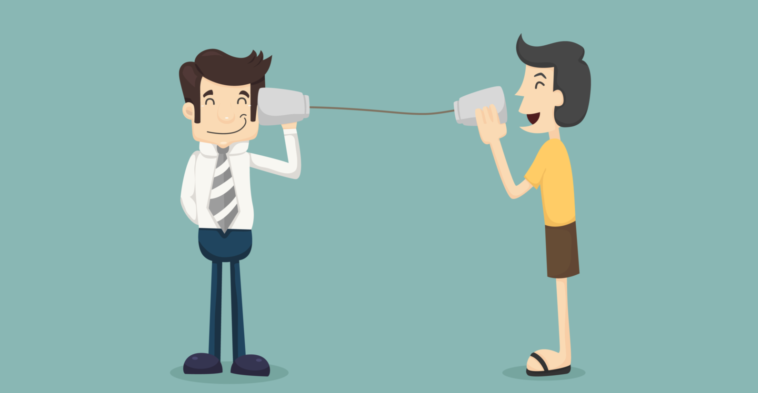 Strengths and Challenges of a Feedback 360 System

This system also has several advantages and disadvantages. Let’s take a look at a few pros and cons of implementing this system of receiving feedback.

Daniel Goleman was the proponent of this concept which got popularized by his seminal book called “Emotional Intelligence” and since then, EI has become an important factor to be considered when evaluating the effectiveness of leaders.

Goleman proposed five components of EI which are:

Self-awareness: Being aware of your own moods, feelings and emotions and how they impact others.

Internal motivation: Being able to look beyond money or status and to work for other reasons such as passion.

Empathy: One’s ability to stand in another man’s shoes and understand where they come from.

While there are many self-assessments available for evaluating Emotional Intelligence, one of the most effective means of measuring EI is by collecting feedback using a 360-degree feedback survey.

Given below are some examples of 360-degree feedback questions that can be used to measure Emotional Intelligence:

Some organizations use 360 Feedback surveys to only measure Emotional Intelligence whereas some may add a specific section on EI in addition to other competencies.

How to best implement Feedback 360 in your Performance Management System?

Implementing a Feedback 360 system needs careful planning in order to reap the benefits. One must think of the following when designing an effective 360-degree feedback/appraisal:

Feedback 360 can be customized to the needs of organizations. It can be incorporated into an organization’s PMS in following ways:

A manager can ask for feedback of any team member within the Performance Management System.

By giving feedback on any team member unsolicited, employees get a chance to recognize team members who display good behaviors and who work to achieve the company’s goals. Since managers may sometimes be unable to catch these in their direct reports, here’s a chance for others to bring such things to light and give the employee in question a pat on the back.

This brings in an appreciative high-performance culture where demonstration of company’s core values and desirable behaviors is appreciated.

This feedback culture also solicits data from individuals who are not part of the organization. It is helpful and interesting to know what third parties (those receiving your services) think of your employees that they are dealing with regularly and the impression they have of them and the organization. 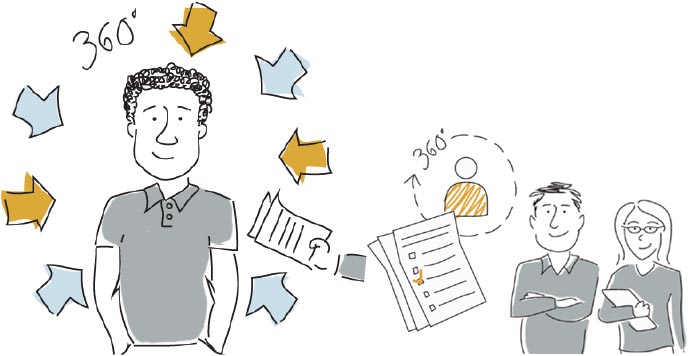 Importance of Using Technology for Feedback 360

Today we have many software tools and systems to facilitate and modernize the performance review/appraisal process. Some of the values and benefits of using technology for Feedback 360 include:

Software tools and systems allow the manager and staff to provide as well as view the real time feedback which makes the performance review process a whole lot easier and effective. The fact that the systems are available on mobile as well, makes it easy for providing & receiving feedback, monitor progress real time.

In some organizations, employees may work on multiple projects in a year. Technology allows for multi-rater feedback. This means that employees who worked with someone outside the current team are also able to give feedback and thereby both individuals and managers are able to get better insights into the specific employee’s skills and performance.

An effective software solution can assist employees in the formation, tracking, and completion of their desired goals.

Technology allows for a built-in anonymous feature. This not only makes one comfortable sharing feedback but also protects them from being penalized for sharing feedback.

The 360 Feedback tools allow for collation on information into a specific, personalized report that each employee receives. Feedback from colleagues or managers can be easily compared against a person’s self-assessment thereby enabling an individual to understand his/her own strengths and areas for improvement. These provide extremely useful inputs for designing L&D interventions for competency building.

360-degree feedback software tools are highly versatile. Companies can utilize them for

Is your Employee Performance Management effective?

Please share the following details to know your PMS score

Talk to us to upgrade your PMS 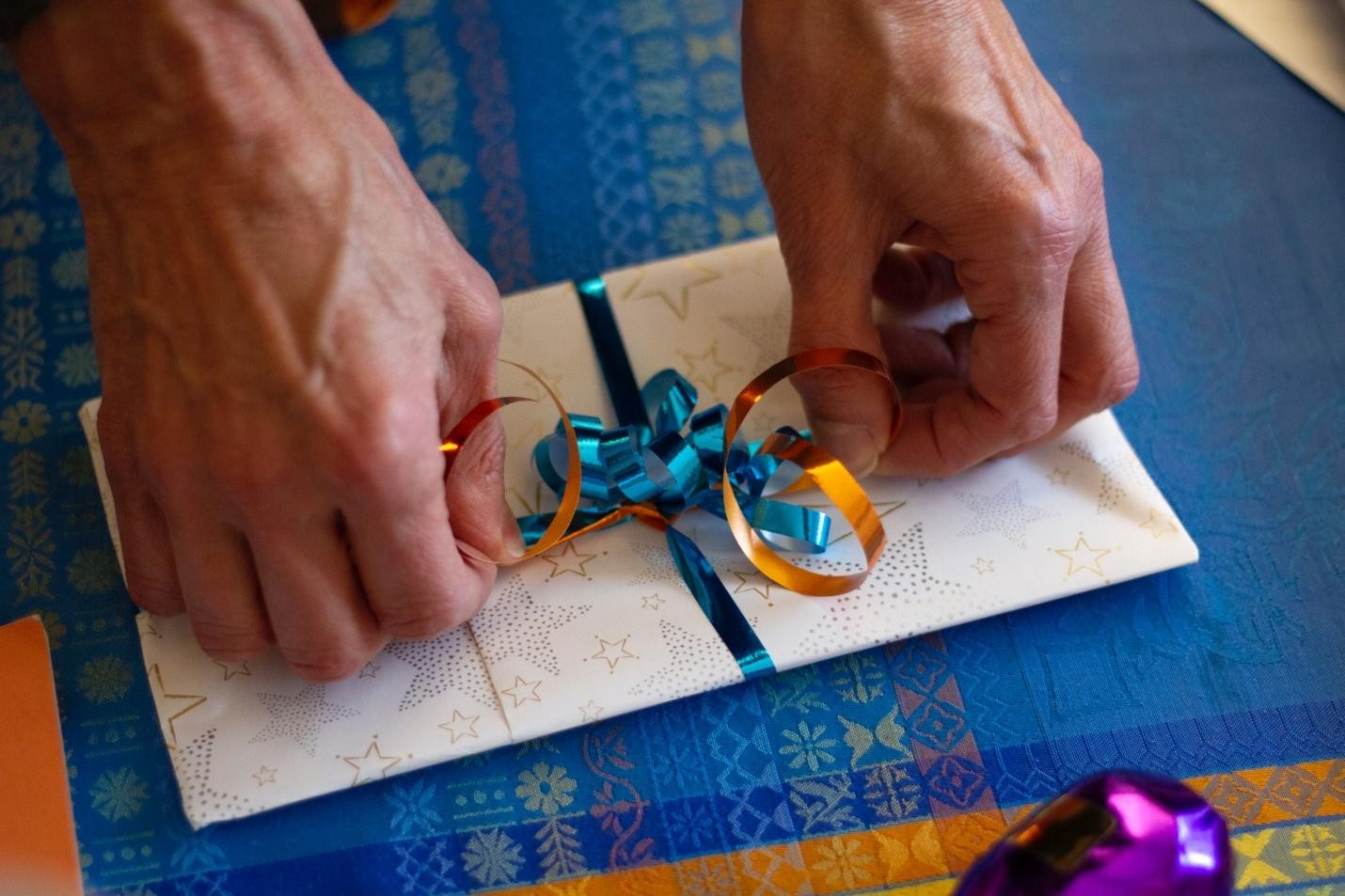 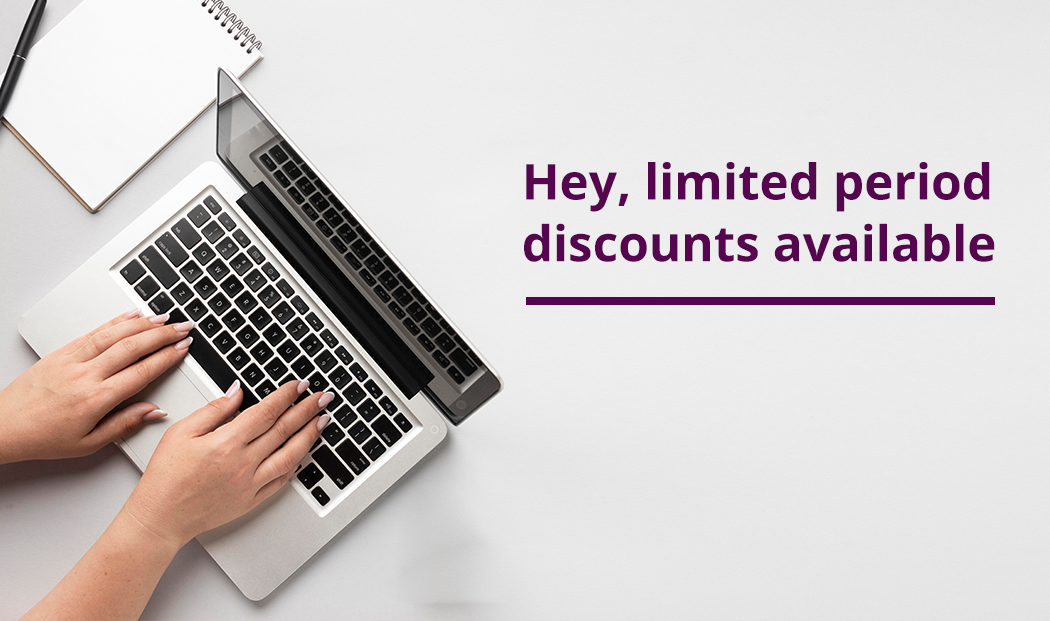